If you like, add your own ideas to this thread to reference your own favorites. Here are a couple from me:

A mid sized crate nailed shut with a vague stamp on the side of a heart that, when examined, seems to talk to you (companion cubes from Portal game).

Medallion (red) with a particular phrase on the back.. hehehe (Secret of Nymh Reference) 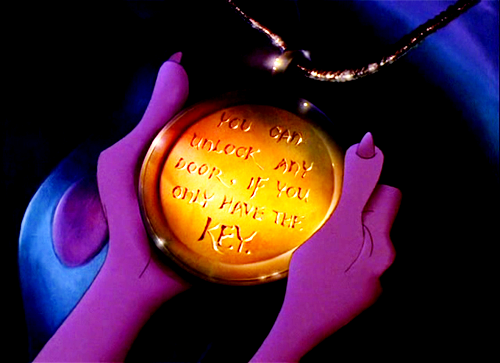 A small worm you almost don't notice that says 'ello' if you interact with it. (Labyrinth) 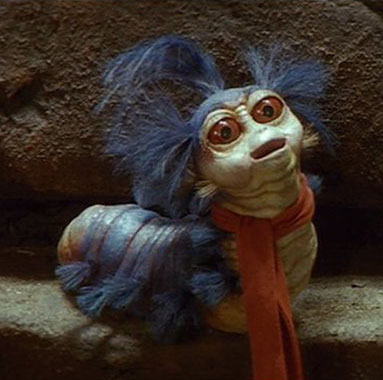 If you cook anything at a campfire with ham or bacon, there is a chance to see a weird fat bird careen overhead and crash into the trees. (angry birds reference)

I could do this all day.. i should likely stop hehehe

by david
Those are brilliant... the medieval companion cube and angry birds references are especially superb... really brightened my day!

PS. I didn't play Fable 1, what were the boxer shorts doing? That's a brave dude to wade into battle wearing just (stylish) underwear

by KwisatzHaderach
Nice idea for a thread!

There certainly needs to be a reference to the mouse shadow in the second moon (Dune)! 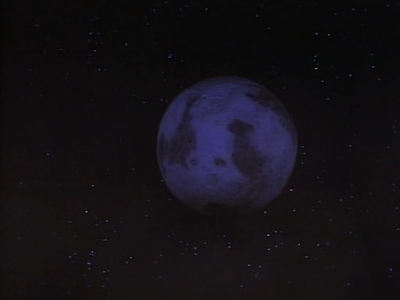 Or the Muad'Dib (desert mouse and one of my many nicknames, for I am the Kwisatz Haderach) itself: 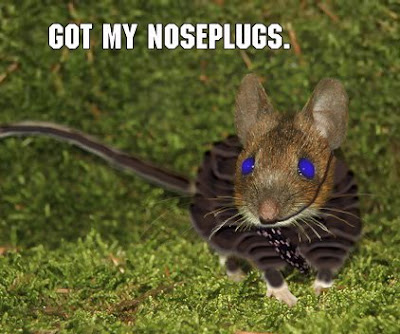 by Seith
"What do you call the mouse shadow on the second moon?"

For indeed it must be said that you are... (pause for effect) ... the Kwisatz Haderach.

by david
Following up on EvilKing's excellent photoshopped image (below) on another thread here: http://www.ghostofatale.com/forum/viewt ... ?f=6&t=481... wouldn't a reference to 'hockey' be fun?

PS. for those who are -understandably- puzzled, 'hockey' is a thing, because Seith made a rare language error in the original IGG description of GOAT on the campaign page here: https://www.indiegogo.com/projects/ghost-of-a-tale

"But my goal is to craft a small yet beautiful game with environments that look a bit like movie sets and characters that have a sense of stylization in their design, while retaining a certain simplicity and immediacy as far as gameplay is involved.

I know it sounds hockey but I'm really trying to recapture the sense of wonder I felt as a kid when I discovered the games from the 80s and early 90s. "

by evilkinggumby
LOL sadly Seith already dropped the bomb that there will be no hockey in the game and we should start litigation. I have my lawyer flying out to talk to him this weekend.

Though if he did put a stray hockey stick somewhere as an easter egg.. I'd be quite honored.. lol

Yes, this was exactly my thinking... a hockey reference in-game somewhere.. a vintage stick, mask, trophy, puck, pictures, even an old trophy cupboard with some of these as mementos..

But it might be a stretch, I can't really imagine rats playing field hockey - its too civilized! Ice hockey is probably suitably brutal for the GOAT rats, but perhaps too modern for the period.

by evilkinggumby
I dunno.. our local team is the Albany River Rats.. seems perfectly appropriate.

by david
... yes, I 100% agree that ice hockey would suit the tough and (probably) quarrelsome GOAT rats very well but -perhaps- the level of tech may not quite match the GOAT period, 'cos ice hockey was first played around 1875.

Then again, who am I to say... GOAT has a mouse that wears clothes, uses equipment and walks on his hind legs

by evilkinggumby
exactly. Don't underestimate them rats and their need to have fun!

That makes me wonder.. might we stumble across an area of the game where bored rat guards are doing something to entertain themselves? CHeckers? cards? Dancing to some live music? arm wrestling?

by david
@EvilKing... exactly, its so easy to picture the rats arm wrestling, dancing and playing cards!

I think that some of the rats in GOAT might be neutral or even good. It would be funny to see them arguing, smoking, snoozing, belching, drinking, gambling, eating rudely, preening themselves comically in a mirror, scratching and sniffing their armpits, stretching, practicing kung fu moves, looking at their weapons, playing the harmonica, singing lustily, squatting on their haunches, reading a book, lashing their tail impatiently, raising their head and sniffing the air if they are suspicious.

As to the frogs, I imagine them as being a bit more civilized than the rats... though doing some things that are similar to rats. Unfortunately they are unlikely to go surfing

I don't know much about crabs, though I guess they'd graze while eating, wave their claws as they click at each other, and walk sideways when they are relaxed.

by evilkinggumby
Haha the crabs could be playing volleyball with a large tumbleweed or oversized flower bud.. hehehe

I hadn't actually thought of what the other races might be doing too. Good thought! The frogs would have a number of animations.. looking around, catching flies, stretching their legs, checking their weapons, licking their eyes, making frog noises and expanding their vocal sack thingie.. hehehe...

Actually in terms of sound design, it'd be kool to hear frog noises every once in a while if they are nearby.

Like a high pitched one if they're just waiting or patrolling, but change it to something more intense if they're on alert (I believe seith talked about adding several levels of alertness to the stealth mechanic) .

by avatartagg
Redwall references! Or a crazy, fortune telling rabbit like Fiver in Watership Down. Some Animal Farm references could be thrown in by the badies with "all animals are equal but some are more equal" or something like that
All times are UTC-05:00
Page 1 of 1