One Paper Mouse = One Digital Mouse!!

Talk about anything related to Ghost of a Tale here.
Post Reply
51 posts

This is the thread where you guys can post your papercraft Tilo pictures and hopefully win a free copy of Ghost of a Tale (see details here)! Enjoy! Hullo chaps and chapettes! I posted this some while ago on the art thread, but gladly post here again: Alright, I got a bit carried away there and didn't read the part about the "somewhat naturalistic environment"

I figure since we humans are part of nature like anything else, everything we produce is naturalistic as well, isn't it? Ok, you obviously disagree, so here we go: Two of my boys just built this little forest on the outdoor table which isn't ideal but still makes for a nice miniature stage.

P.S. looking at that high precision-cut paper mouse from the front page... pls ignore the built-quality of Tilo Muad'Dib the Angular-faced!
Top

Your boys did a great job with the table forest. You trained them well...

Edit, above the original contents of this post, because this is an improvement:

So despite everything being wet from days of rain, and there being a strong wind, my girlfriend found a spot to take these:

So here's a picture that was taken with my phone in bad lighting, so it's crappy. I'm still seeing if I can have pics taken in a proper environment, and will update if so.

Well I'm out of the contest, but since I have crafted my own Tilo, here are my photos:
Small tips, if you are like me not at ease with glue, mine is glueless:
just printed on self-adhesive paper ^^. 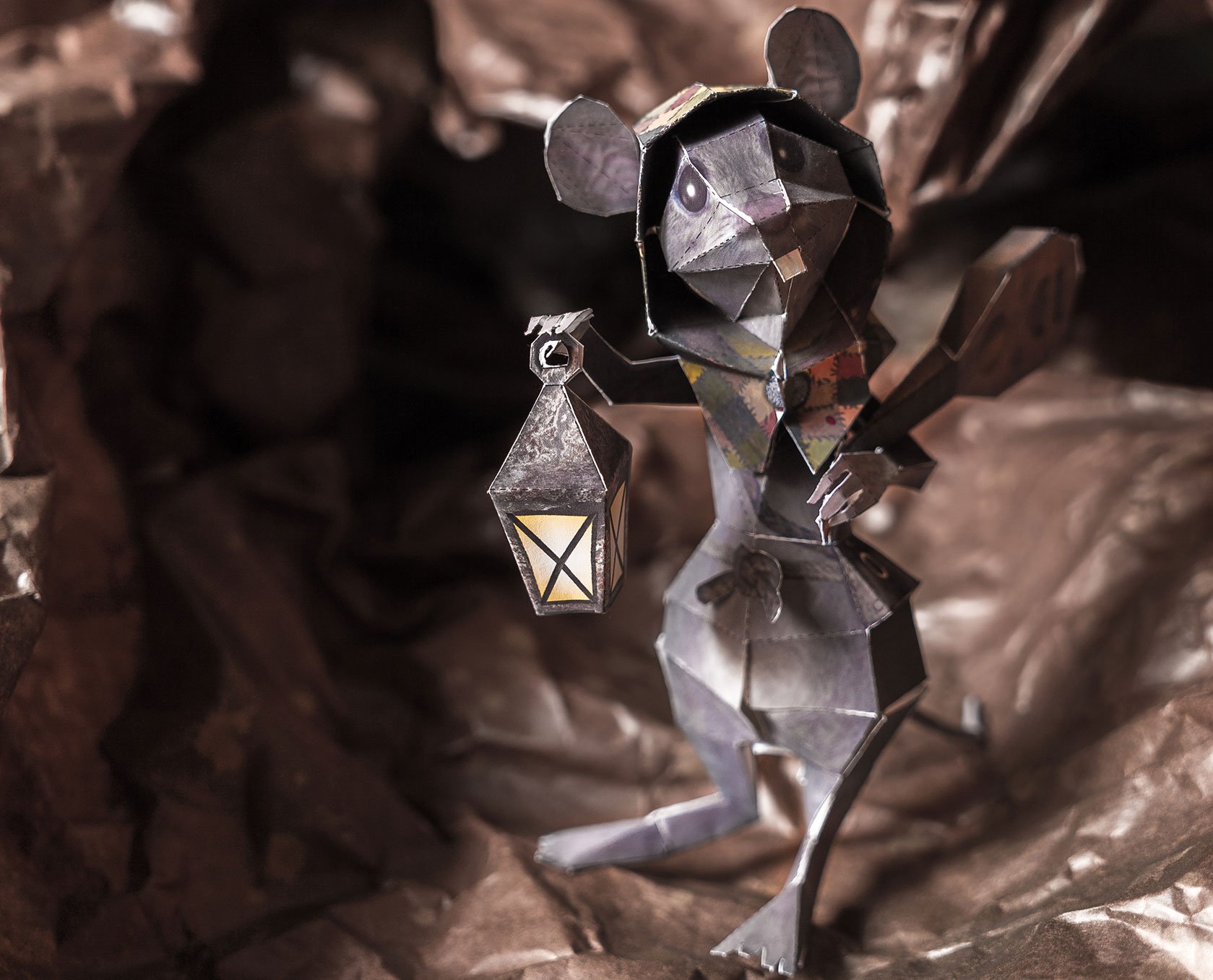 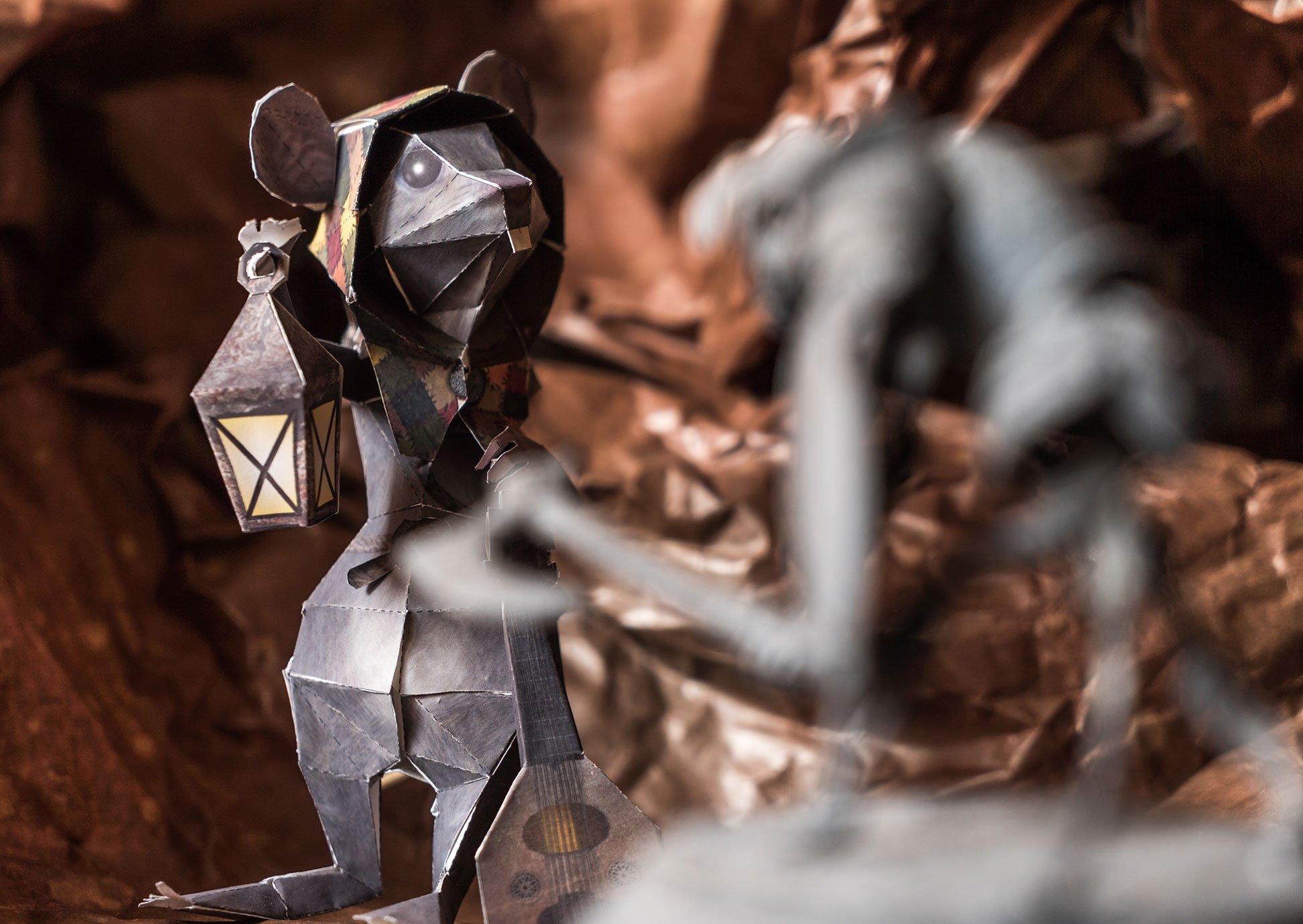 cosmogonies wrote:Well I'm out of the contest, but since I have crafted my own Tilo, here are my photos:

Nice subterranean diorama by the way!

(@Cosmogonies is the oft-mentioned Cyrille, in case anyone's wondering...

I'd love to try my hand at the paper craft Tilo, but I lack the materials to do anything of the sort at the moment. While it doesn't really count, I did make a little cutout thing for fun though, and figured I'd post it here for the sake of sharing. Hey, only took me way more time than it should have

, had fun making it though . Also, I have no idea what is wrong with the head ... 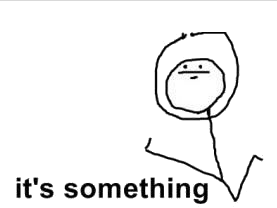 Hope this is a good enough background to match I registered just to do this! I've been excited for the game since it was announced and downloaded the v1 pdf when you posted it, but I've had no ink to print it until this morning. It must have been a sign to finally craft my Tilo. Thank you for doing this, Seith. I plan on taking more photos when the sun sets for that nice golden hour lighting. I'll update the post in a while.

Well, I didn't get to take the shots I wanted because of some unfortunate run in with someone, but here's the three I got! I might put up the ones my girlfriend took with her nice camera, too, but she's still recovering from her unfortunate meeting.