Welcome to this new development update! While working on the environments I have recently finished converting the shaders to proper physically-based ones, thanks to Shader Forge’s newest release (thank you Joachim!) which supports the latest Unity 5 features in relation to lighting.

Here is a screenshot showing the result; Tilo seems positively fascinated with the fire… 🙂

A nice side-effect of this shader update is that the framerate is now super-smooth on my machine. The main phase of optimization for the game will only come later in the development cycle but to be able to run around in those environments in such a smooth way is soooo nice.

Here’s Tilo exploring one of Dwindling Height’s collapsed towers. It is safe to say the keep has seen better days. Indeed many years ago Dwindling Heights sustained a large attack by the Ferrets of Saltar and it’s been falling in a state of disrepair ever since…

On a different topic, sometimes I get asked “How can I support Ghost of a Tale”? And here’s the short answer: for now, the best way to support the game is to talk about it to your friends. On Facebook. On Twitter. Spread the word. Awareness is going to be the most important thing when the release date nears.

Currently, the plan is to begin letting people financially support the game within a couple of months. In return you will be able to download and play the beginning of the game (on PC). Of course, if you were an Indiegogo campaign backer you will access all this (and the final game) at no additional cost.

This early access period will help in catching bugs that would have eluded QA and also of course start to provide some much-needed revenues. The final price for Ghost of a Tale is not yet set, but will be announced later on.

The release date of the game (on PC) is planned towards the end of autumn (hopefully with the Xbox One version not too long after that). As soon as I have more elements I will post a definitive release date.

That’s it for now. Hope you enjoyed the update! 🙂 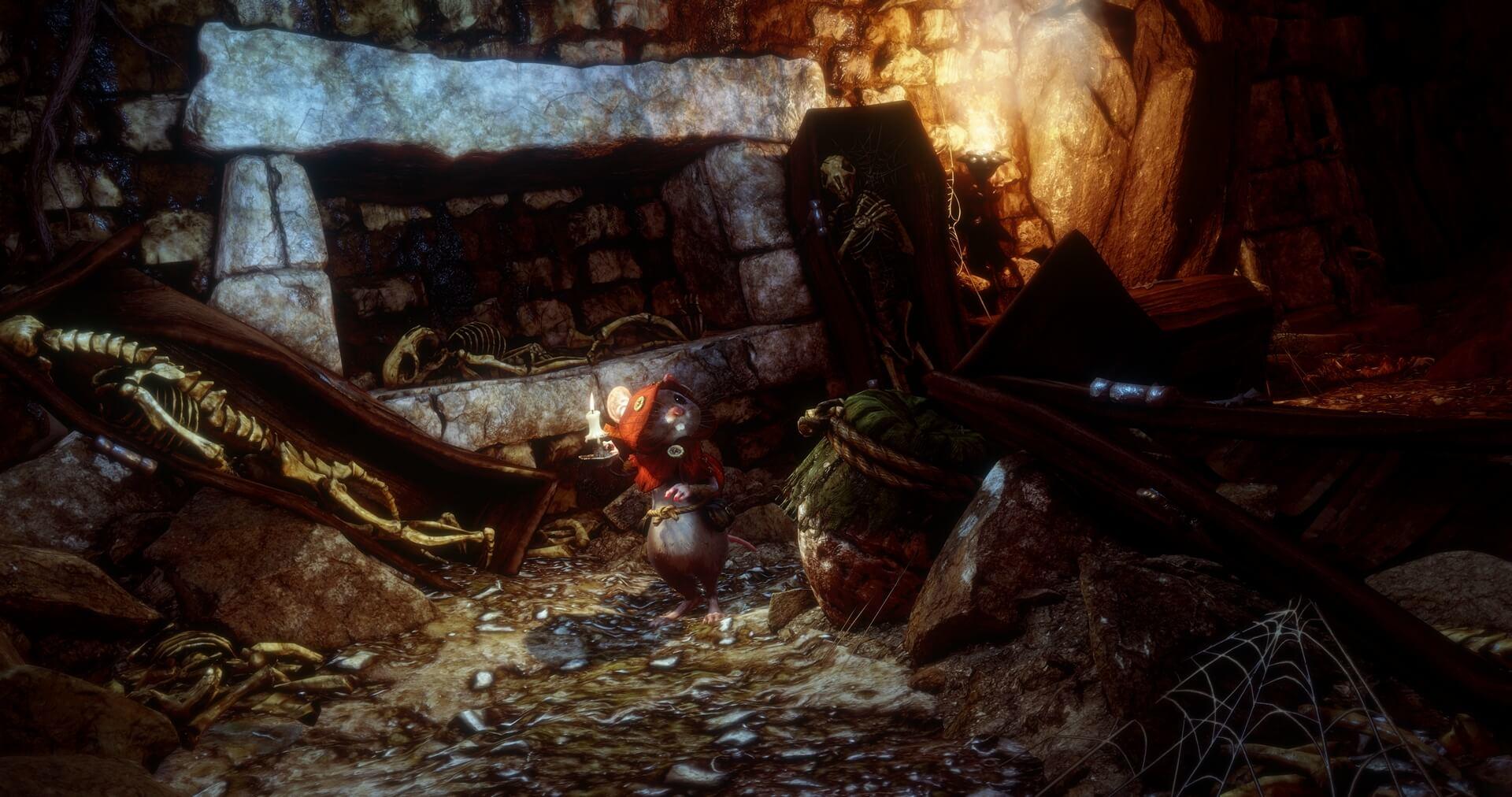 Ghost of a Tale on consoles, more music!

Ghost of a Tale is out on PC!!

This site uses Akismet to reduce spam. Learn how your comment data is processed.

March 27, 2015
We use technologies, such as cookies, to provide social media features and to analyze traffic to the site. We also share information about your use of our site with our trusted social media, advertising and analytics partners.
OKPrivacy policy